Return to the main site

We’ve developed more than 90 different restaurant concepts, leveraging partnerships with leading culinary experts to help us create some of the most groundbreaking dining experiences in the industry.

From exquisite fine dining and private chef’s-table tastings to fun themed dinners and team-building cooking competitions, our culinary offerings are fresh, exciting, delectable and surprising. We customize each of our culinary programs to their distinctive destinations, delivering authentic concepts that highlight local flavors and atmosphere while showcasing regional approaches to food preparation.

Today’s travelers are sophisticated in their food choices and continually redefining their desires. We’re responding with some of the most creative and exciting menus in the industry, keeping us on the leading edge of consumer interest.

A native of Orleans, France, a graduate of France’s CFA Charles Peguy School, Chef Olivier Gaupin developed a passion for fine food and wine at an early age.  Gaupin followed his family’s heritage of fine chefs to pursue a career in the culinary field and has been sharing his talents throughout Europe and across the U.S. for more than 25 years. In 2013, Gaupin was inducted into the Maîtres Cuisinier de France (Master Chef of France); one of only four chefs in the State of Texas to carry the distinguished title. In addition, he has received the Five Diamond Award from AAA, and has been noted in several publications throughout the U.S.

In the U.S. Chef Gaupin has led kitchens in some of the country’s most distinguished restaurants and hotels including Provence Restaurant under the leadership of Yannick Cam, the Pfister Hotel, The Ritz Carlton Hotel in Atlanta and St. Louis; in addition to, Water Sound Beach and Resort, Watercolor Inn and Resort, and Alys Beach Resort in Seagrove Beach, FL. 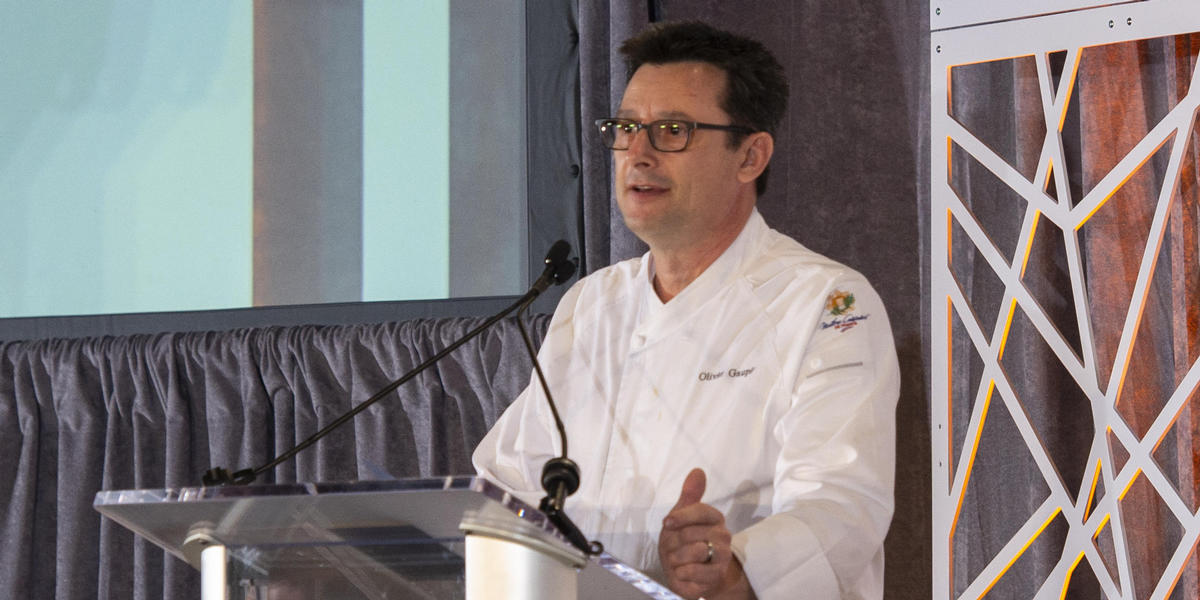 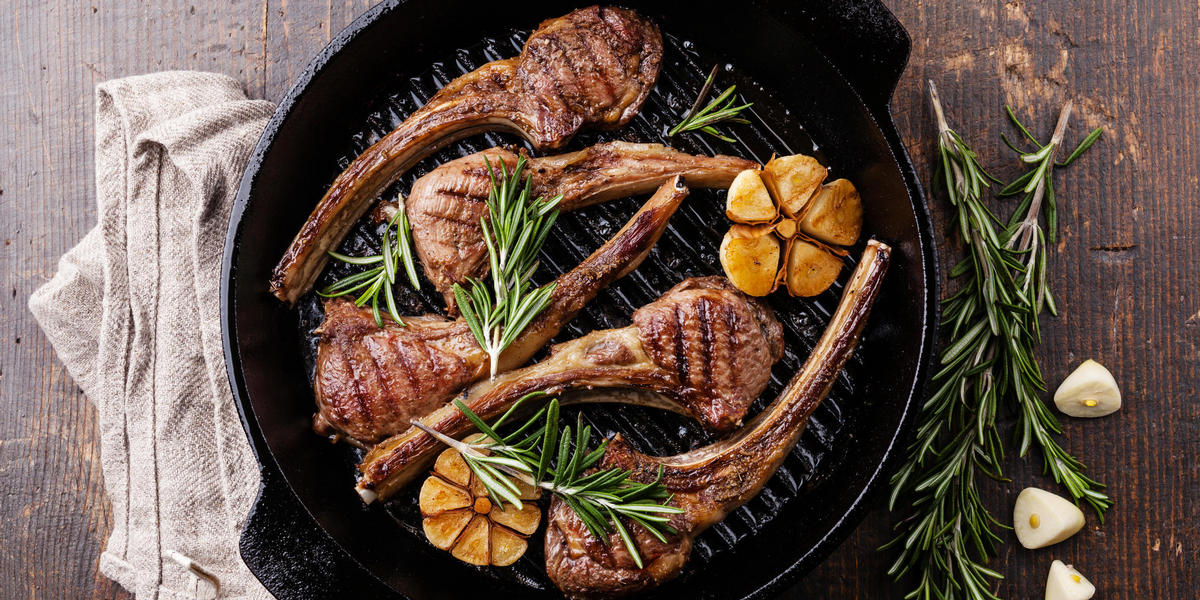 Our chefs take a holistic, sustainable approach to the memorable dining experiences they offer. They listen to our guests and work closely with suppliers to forge new culinary paths that reflect the adventurous tastes of many of today’s travelers.

This forward-thinking approach isn’t limited to what’s on the plate. We also offer our guests sophisticated beverage programs led by expert sommeliers and mixologists. From acclaimed wine lists and imaginative cocktail menus to craft beers that offer local flare, our beverage selections are carefully crafted to complement the style and cuisine of each restaurant.

From Fine Dining to Fun Dining

Our culinary experiences are customized for each location and market, constantly exploring new ways to utilize locally grown food products and cuisine and providing unique flavors targeted to that particular destination or client. From casual grab-and-go cafes, to poolside dining, to profitable three-meal, market-style and fine-dining restaurants, Benchmark prides itself on creating unique, indigenous concepts and experiences that produce world-class food while driving bottom-line profitability. In addition to acclaimed fine dining, our properties also offer casual and fun themed culinary experiences, including: 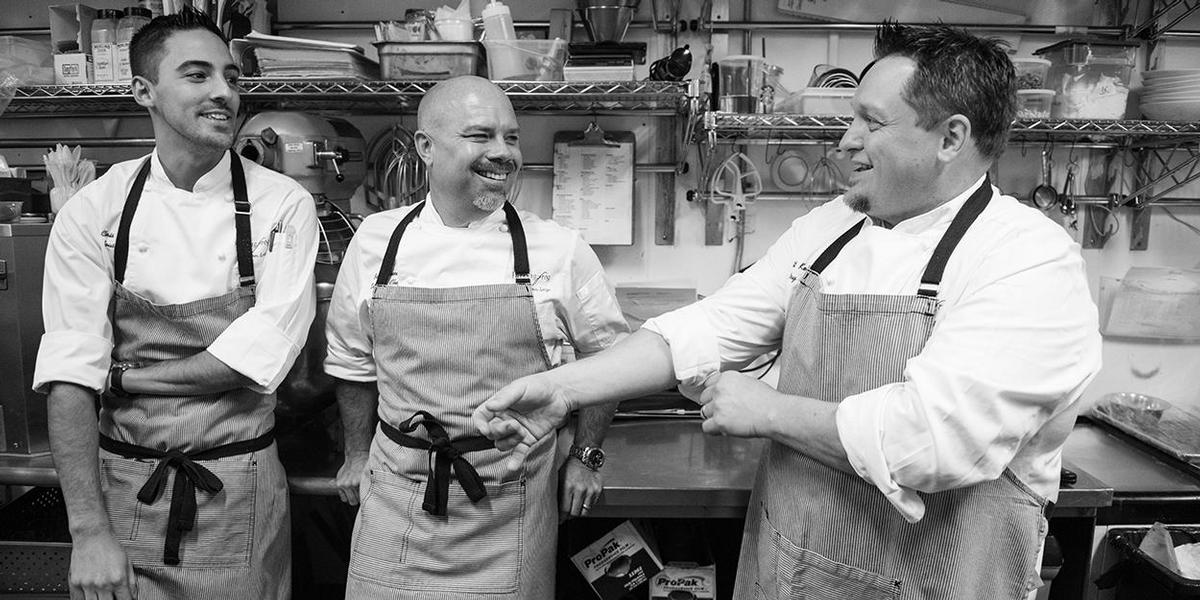 INDULGENCE FOR EVERY APPETITE 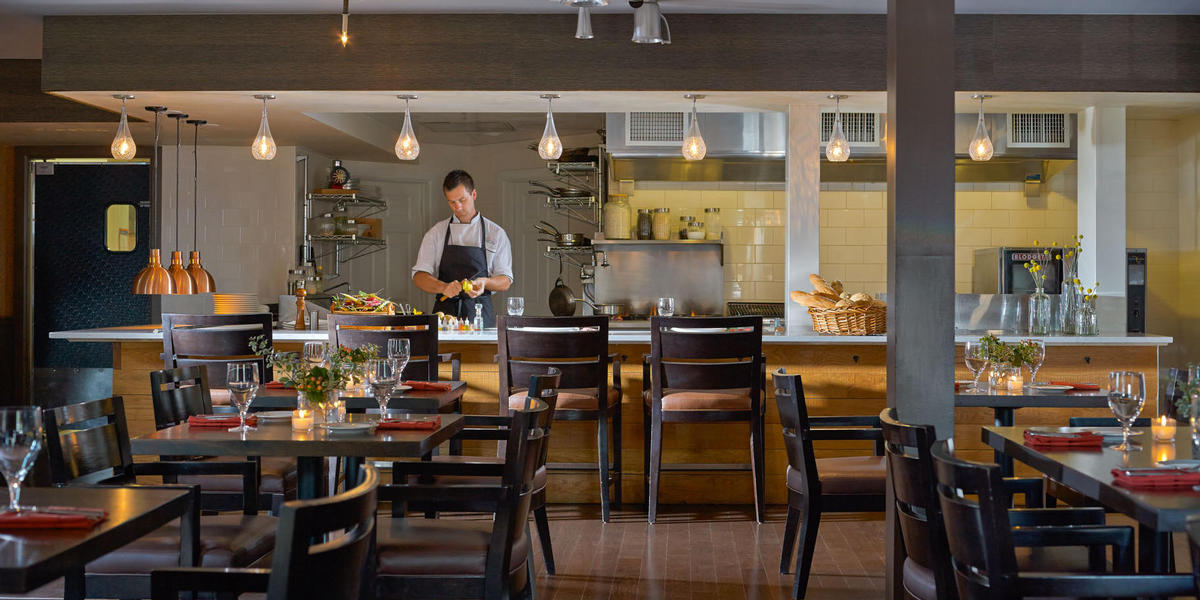 In addition to the quirky décor, you’ll enjoy the scents and sounds of the open kitchen and the flavors and textures of the creative tasting menus.

One of the most highly acclaimed restaurants in the Northwest, the Barking Frog’s warm, bistro-like dining room features food inspired by the seasons. 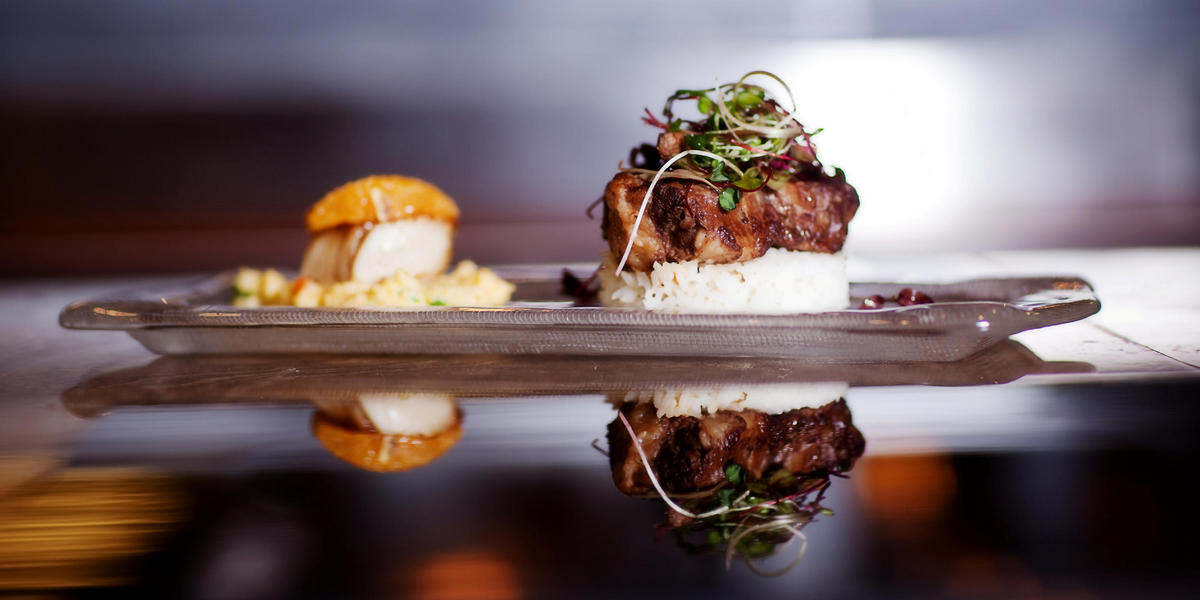 Haydens Post pairs the authenticity of Western cuisine with the finesse of accomplished chefs for a warm yet sophisticated dining experience. 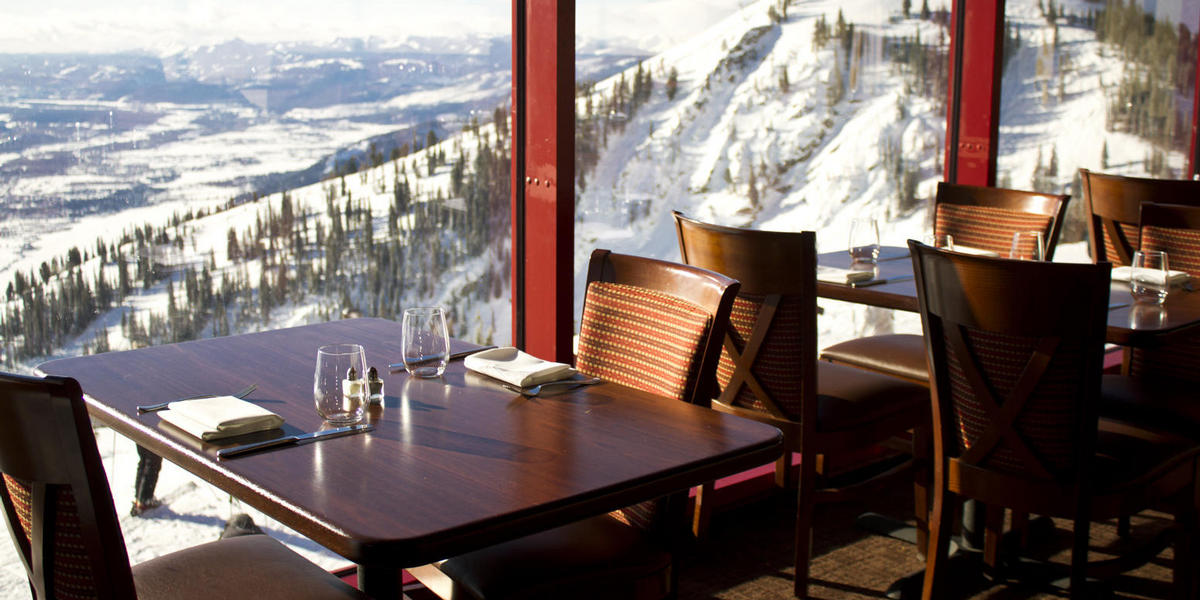 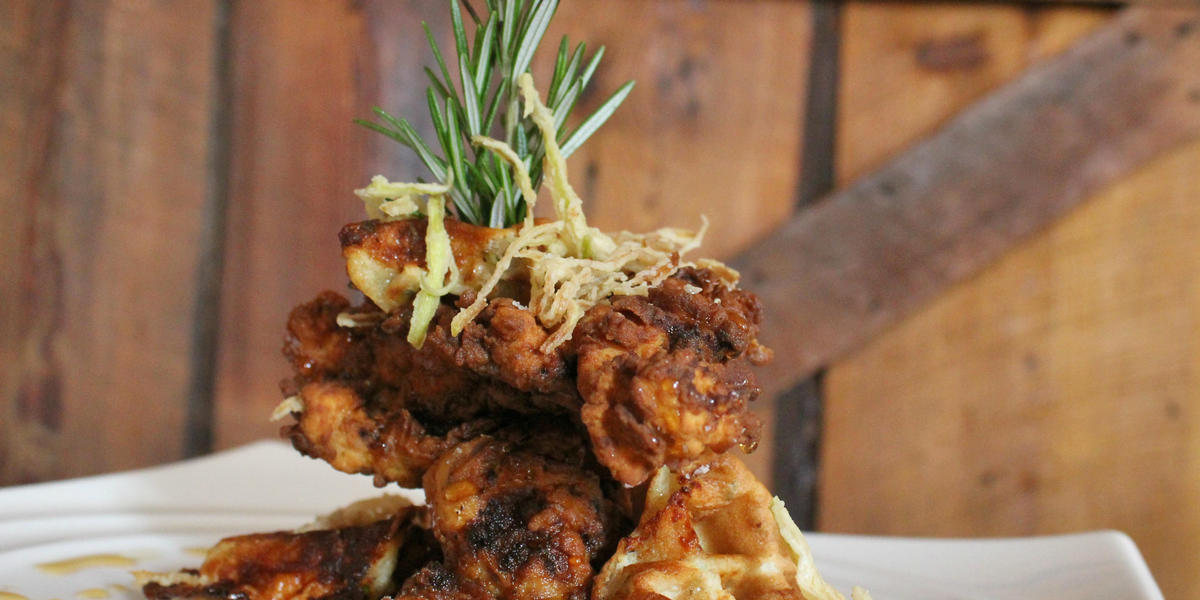 With annual food and beverage sales of more than $180 million, we strive to maximize revenue opportunities while continuing to push the culinary envelope for our guests.

Revenue generation
We create dining experiences that are fresh, inventive and customized to their location.

Cost control
We price our menus with a balance of profitability, market penetration and consumer value in mind.